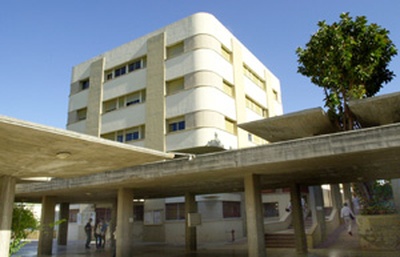 The Department of Art History at the University of Málaga started in 1970 to open in Málaga a University College under the University of Granada worked four years, being teachers Ms. Rosario Camacho, Ms. Rosa Maria Valladares and Ms. Aurora Miró. In 1974 the University of Málaga and Professor D. Sánchez-Mesa occupied the Chair of Art History at our University, also booting a change that date curriculum that integrated art history at the three common courses created Diploma, following the plan of Granada;thus diversified teaching and was necessary to extend the template first joining Ms M ª Dolores Aguilar and José Miguel Morales after Folguera and D. Augustine Clavijo.

Already in those years were defined the research Department: Hispano-Muslim art, baroque, urban and contemporary art. In addition, the planning of the Vice President for University Extension Department had especially in relation to the Photographic Laboratory and organizing exhibitions, through which he joined the Department Isidoro D. Coloma introduced lines that marked another orientation: the history of the mass media and museology and museum.

In 1978 Sánchez-Mesa raised the need for a publication itself, a Bulletin of Art whose first issue came out in 1980, and twenty-seven overcome work continue to maintain the same annual basis but, undoubtedly, the Bulletin has grown in pages has improved its design, and the reviews about it have been made, said the quality of its content.

In 1978 Sánchez-Mesa returned to Granada and Malaga in 1979 joined Professor Juan Antonio Ramirez, who gave new activity to the Department promoted the publication of the Bulletin of Art and created the collection, 2A Books Art and Architecture, whose responsibility shares with the College of Architects of Málaga and where interesting titles have been published.

In addition to the first chair in 1982 they began to cover themselves by University sleeps national, first opposition Adjuntías after entitlements and early 1992 the Department Chair, profile retrieved with modern art was covered; in 2002 another chair, contemporary art, which emerged Picasso turned toward the subject, under the name "Picasso and the Spanish art of the twentieth century" was equipped. (We can not forget that we live much of our implications Picasso). Since 2006-07 we have a third chair with profile Hispano Art History.

In 1994 a new curriculum was introduced and with it a degree in art history began at the University of Málaga that broke all expectations of students. The area of ​​music history is covered from the Department of art, music and physical expression, and Aesthetics from the Philosophy Department until the academic year 2003-2004. Currently, the subject of History of Aesthetic Ideas is attached to our area of ​​expertise.

In a few years the Department has established and has achieved a solid reputation not only patent in the classroom but in the process of debate and encouragement in the city. In this sense it has been involved, especially through issues Heritage and organizing exhibitions (many of them outside the local area, through the Commissioner of teachers), as well as organizing courses and conferences, activity is enhanced by the university itself or in collaboration with others.

The research lines mentioned have opened avenues of research in which thirty have defended doctoral theses and dissertations many plus supervised research work of doctoral programs.

As for research, Department teachers have directed a number of projects sponsored by the Ministry of Education through DGICYT and by the Junta de Andalucía. We have also worked in some coordinated projects, and other European Union or the European Ministry with projection.
As future prospects, new projects are underway granted to teachers working in innovative educational experiences in order to adapt to the European convergence, and has also created a telematic network of contact between the Andalusian art history professionals to coordinate future and postgraduate degrees and incorporate us gradually and effectively to the changes ahead. 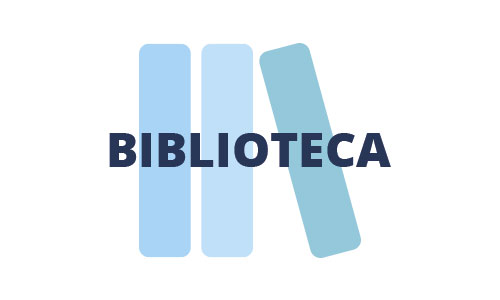 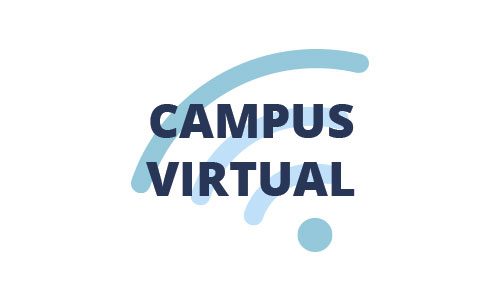