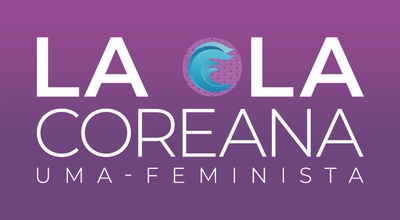 This proposal will develop an approach from feminism to their situation, prioritizing the value of the role of women in Asian societies followed by studies on the problems of inequality they have to face throughout their lives.

This will help not only to make visible and know better the current situation of women in Asia, but also a better knowledge and approach to their cultures in general. On the other hand, it will promote an intercultural environment in the UMA and the diffusion of this type of gender initiatives both inside and outside the University.

The activities resulting from this initiative, to date, have been: