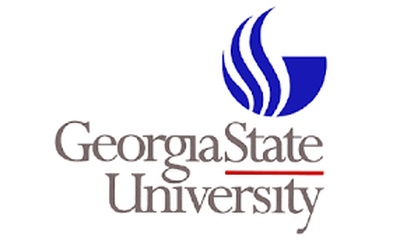 Georgia State University (commonly referred to as Georgia State, State, or GSU) is a public research university in downtown Atlanta, Georgia, United States. Founded in 1913, it is one of the University System of Georgia's four research universities. It is also the largest institution of higher education in the University System of Georgia, with a total student population of approximately 51,000, including 32,082 graduate and undergraduate students in the downtown campus as of 2015.

Georgia State University offers more than 250 undergraduate and graduate degree programs spread across eight academic colleges with around 3,500 faculty members. It is accredited by the Southern Association of Colleges and Schools. Approximately 27% of the student population is considered part-time while 73% of the population is considered full-time.[11] The university is classified as a 'Research University/Very High Activity', according to the Carnegie Foundation for the Advancement of Teaching. The university has a full-time faculty count of 1,142, with 69 percent of those faculty members either tenured or on tenure track.

GSU has two libraries, University library and Law library, which hold over 4.3 million volumes combined and serve as a federal document depository. The university has an economic impact on the Atlanta economy of more than $1.4 billion annually. 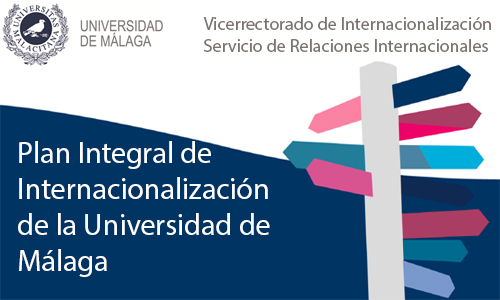