María Zambrano Center for Transatlantic Studies UMA – ATECH, in cooperation with the Paraguayan Consulate and the Faculty of Philosophy and Letters of the University of Málaga, has celebrated on 9 march 2018 at 11, 30 am in Maria Zambrano’s Graduation Hall of that faculty, its 6th Transatlantic Tribune "Spain and Paraguay: History and international relations", in which the historical keys linking the two countries were offered. 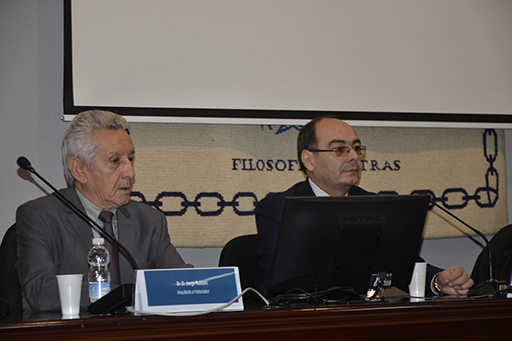 The Vice Chancellor of the Institutional Policy at the University of Málaga, Juan Antonio García Galindo, was in the inauguration event. Juan Antonio Perles Rochel, the Dean of the faculty of Philosophy and Letters; Antonio Rivas Palacios, the Ambassador of Paraguay; and Jorge Rubiani, a Paraguayan architect and historian. In this inauguration, García Galindo highlighted that the main objective of the activity was to start the study, as well as to keep working in the field of transatlantic relations between two countries as close as Spain and Paraguay. After him, Rivas continued clarifying that the relations between Spain and Paraguay has stability since what both governments seek to achieve the excellence, to have a privileged relations between both countries, because there are a lot of things in common such as culture and language. 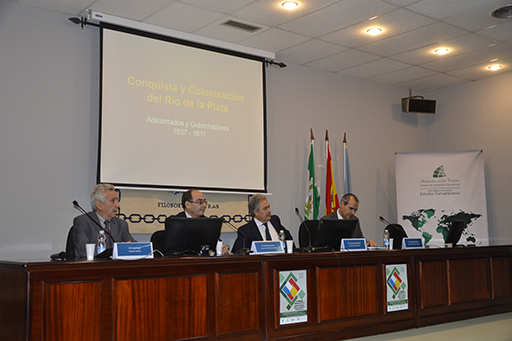 Consecutively, Rubiani expose the conference: "Conquista y colonización del Río de la Plata. Adelantados y Gobernadores. Guerras de Independencia y países que surgieron de las mismas", presented by Juan Jesús Bravo Caro, the Director of the Department of Modern and Contemporary History of the University of Málaga. This talk was about the periods of conquest of the "natives" by the Hispanic monarchs, which governors played an important role in these processes of independence carried out in a zone that belonged to the Spanish sovereignty since the beginning of 19th century. In this context, Rubiani concluded by saying that "no independence patriot died peacefully in his bed and his country, almost all were killed or died in exile". 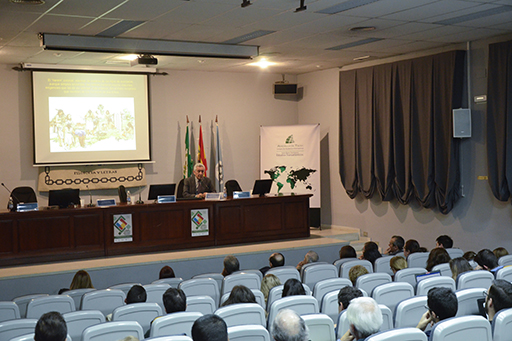 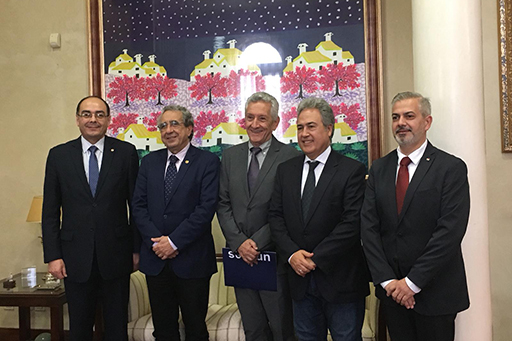