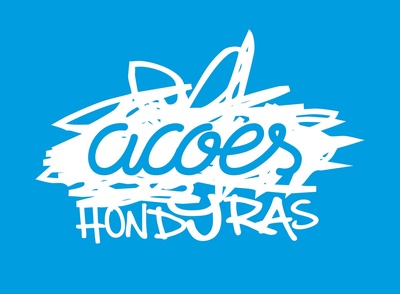 Maria Zambrano Centre for Transatlantic Studies, as a result of the agreement with ACOES in collaboration with General Foundation of the University of Málaga, and with its interest to support activities of a solidarity nature, creates this window with the aim of bringing the work carried out by ACOES and to make known the possibilities of help and collaboration with this association.

ACOES (Association Collaboration and Effort) is a non-governmental, non-profit organization incorporated in Tegucigalpa (Honduras). Through the educational projects it develops, promotes solidarity and works for education and the integral development of the human being in the most disadvantaged sectors of the population.

ACOES HONDURAS was founded in 1993 by Father Patricio Larrosa, a native of Huéneja (Granada), who, seeing the great need of the population, proposed to help along with a group of young Hondurans.

Currently there are more than 200 Honduran volunteers who support the development of the various projects, with the help of international cooperation and hundreds of volunteers from Spain, the United States, Canada, France, etc.

In Spain there are 24 legalised associations to support ACOES HONDURAS and in countries such as Germany, France or Canada there are also volunteers who collaborate with Honduras.

Volunteering is one of the main pillars that characterizes and distinguishes ACOES. At ACOES, nobody is paid for their work.

ACOES understands voluntary work as a form of solidarity with the most disadvantaged people and as a sign of social responsibility with regard to social injustices.

ACOES is composed entirely of volunteers, both Spanish and Honduran, who seek a more just and dignified world for the people of Honduras, working without any economic remuneration, with the same objective and the same enthusiasm.

What started out as a small group of people has grown into an association with a committed and organized base of more than 200 volunteers and more than 1,000 people among volunteers, interns and collaborating partners.

It is the young Honduran collaborators who act as the backbone of the organization to coordinate and manage the different projects directly from Honduras, while from Spain support is given to all activities in multiple ways such as grant management, incorporation of new scholarship holders, awareness raising and much more.

Interview to Father Patricio in our journal TSN