María Zambrano Center for Transatlantic Studies UMA – ATECH has celebrated its 5th Transatlantic Tribune, focusing on the links established between Spain and Ireland along the history, in which present and future issues were addressed by focusing the role of Ireland in the European Union. The event took place on 23th November 2017 in the Meeting Room of the Rectorate of the University of Málaga and it was inaugurated by Juan Antonio García Galindo, the Vice Chancellor of Institutional Policy of the University of Málaga and the director of María Zambrano Center for Transatlantic Studies, together with José Antonio Sierra, the former director of the Instituto Cervantes in Dublin. 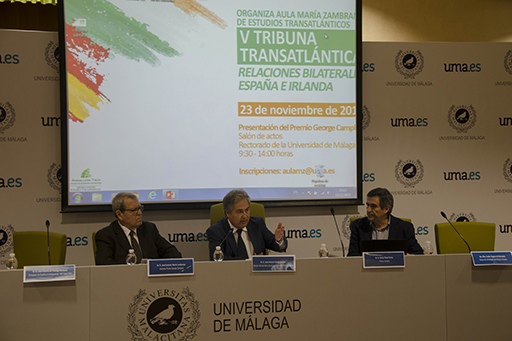 In this new edition, the George Campbell Award of María Zambrano Center for Transatlantic Studies of the University of Málaga was presented to researches linked to Spanish or Irish Universities. Sierra, patron of the Award, expressed his satisfaction because the University of Malaga was promoting its creation. He also explained his close relation with Ireland, which began when he was young, even founding the Spanish school that later became the Instituto Cervantes in the Irish capital. 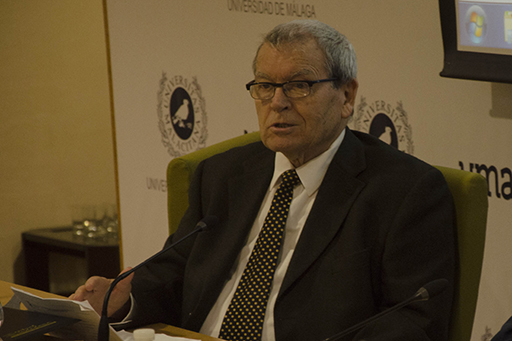 Carlos Pérez Torres, poet and narrator, offered a profile about George Campbell titled "Semblanza George Campbell, pintor (1917-1979)", in which he showed part of his work together with photographs from his personal archive, highlighting the self-taught and passionate nature of the artist. He also talked about his family relationship because his father and Campbell were great friends. 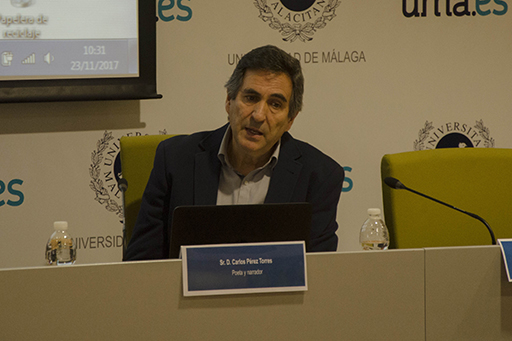 Patricia Trainor, of the University of Málaga, continued with the presentation "Mito y poesía en los encuentros de España e Irlanda" with a review of the cultural and mythological aspects that connect both countries. 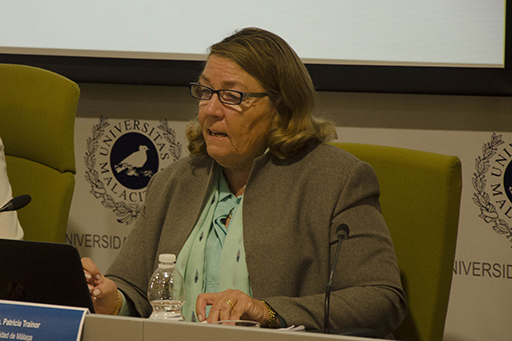 Last, Magdalena Martín Martínez, deputy director of María Zambrano Center for Transatlantic Studies, began with "Conversación entre diplomáticos de ambos países". Caitlin Higgins Ni Chinneide, Consul of the Embassy of Ireland in Spain, pointed out that "the bilateral relations are in a very positive moment". "We look forward to contributing to that vibrant relationship, both bilaterally and as partners of the European Union, which has been so important in the development of Ireland and Spain in the recent years", she said.

On the other hand, José Antonio de Yturriaga Barberán, Spain’s ambassador in Ireland from 1987 to 1991, said that the years he spent in Ireland were the happiest of his live, emphasizing that the George Campbell Award of María Zambrano Center is a magnificent opportunity to improve the knowledge between Spain and Ireland. In this context, Yturriaga added that in a post-Brexit Europe, the union between Spain and Ireland could play a very important role. 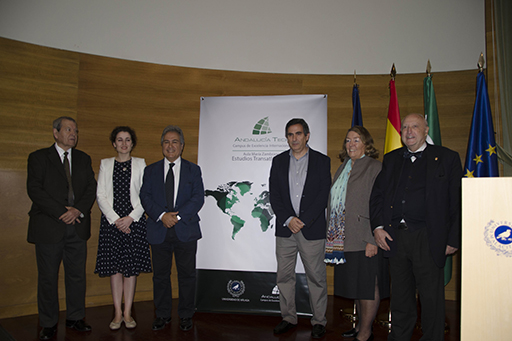